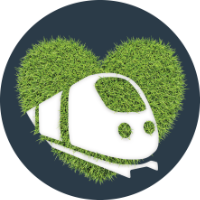 Welcome to the website of the Wilder Kaiser tourist board

The Kaisergebirge mountain range is located in the eastern part of the Austrian state of Tirol, about an hour’s drive from Innsbruck, Salzburg and Munich. The Wilder Kaiser massif roughly stretches from St. Johann i. T. to Kufstein, with the four villages of Ellmau, Going, Scheffau and Söll on its southern foothills. Opposite the Wilder Kaiser lie the gentle, grassy hills of the Kitzbühel Alps. They are home to the region’s ski resort, the SkiWelt Wilder Kaiser - Brixental, which you can access from any of the four villages in the valley.

Whether you are travelling with your family, your partner, your friends or all by yourself, the impressive mountainscapes of the Wilder Kaiser region offer an unparalleled range of experiences in unspoilt nature.

The most important information about the Covid-19 situation in Austria, Tyrol and the Wilder Kaiser region at a glance.

Tell us about your trip and win a holiday!

Have you been to Austria or do you have boked in the future? Answer a few questions for a chance to win!

There is something for everyone

Holidays in the Alps

The Wilder Kaiser region is the first alpine area to bear the Austrian hiking seal of approval. The Kaiser villages of Ellmau, Going, Scheffau and Söll in the "Kaisergebirge" nature conservation area are also a part of the biggest E-Bike region in the world - "Kitzbühel Alps-Kaisergebirge". The Wilder Kaiser ski region includes the main mountain range of the SkiWelt Wilder Kaiser-Brixental at more than 1,800 meters, one of the largest and most modern ski areas in the world, in the northern Kitzbühel Alps and has been awarded several times in succession as the best ski area in the world. 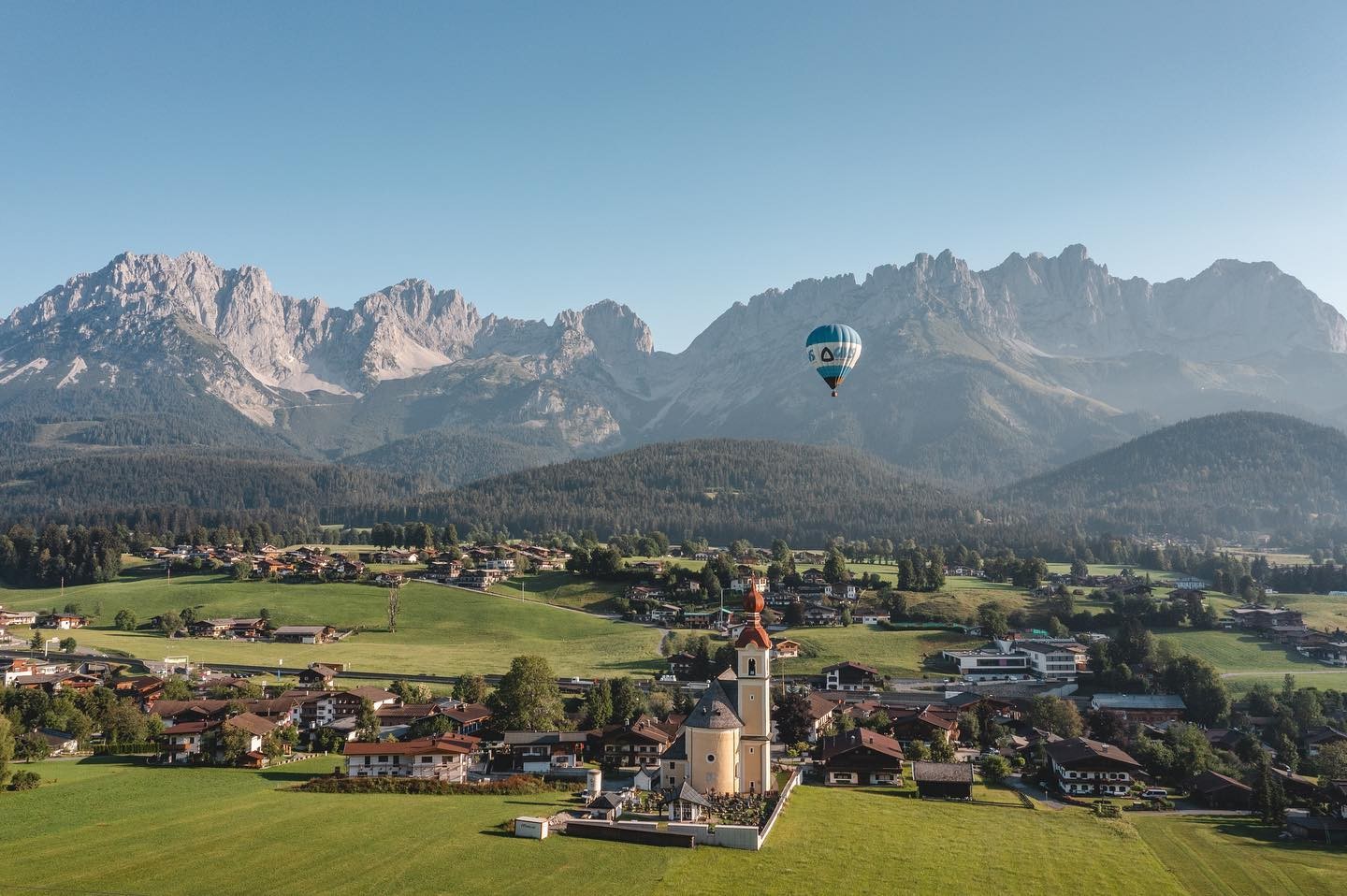 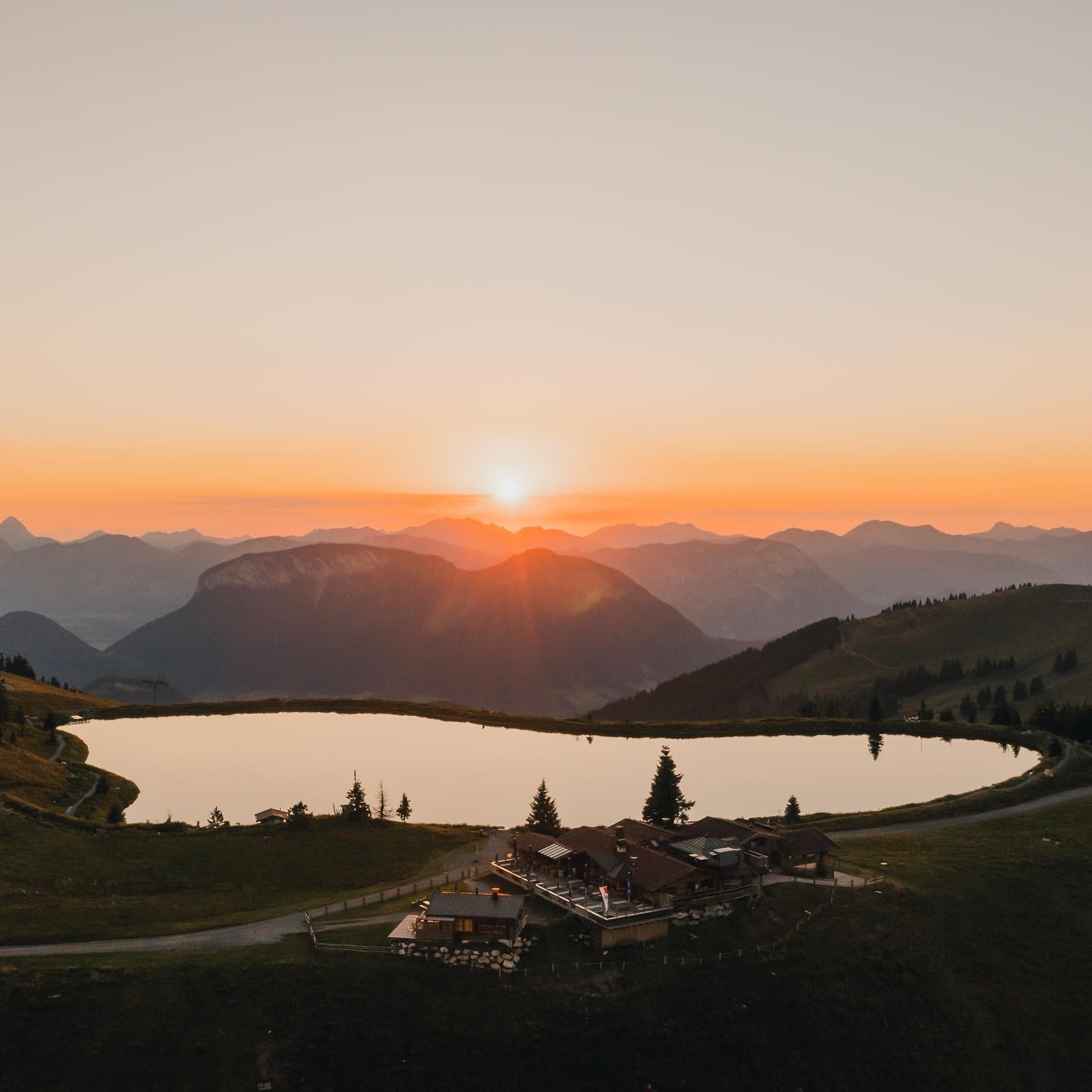 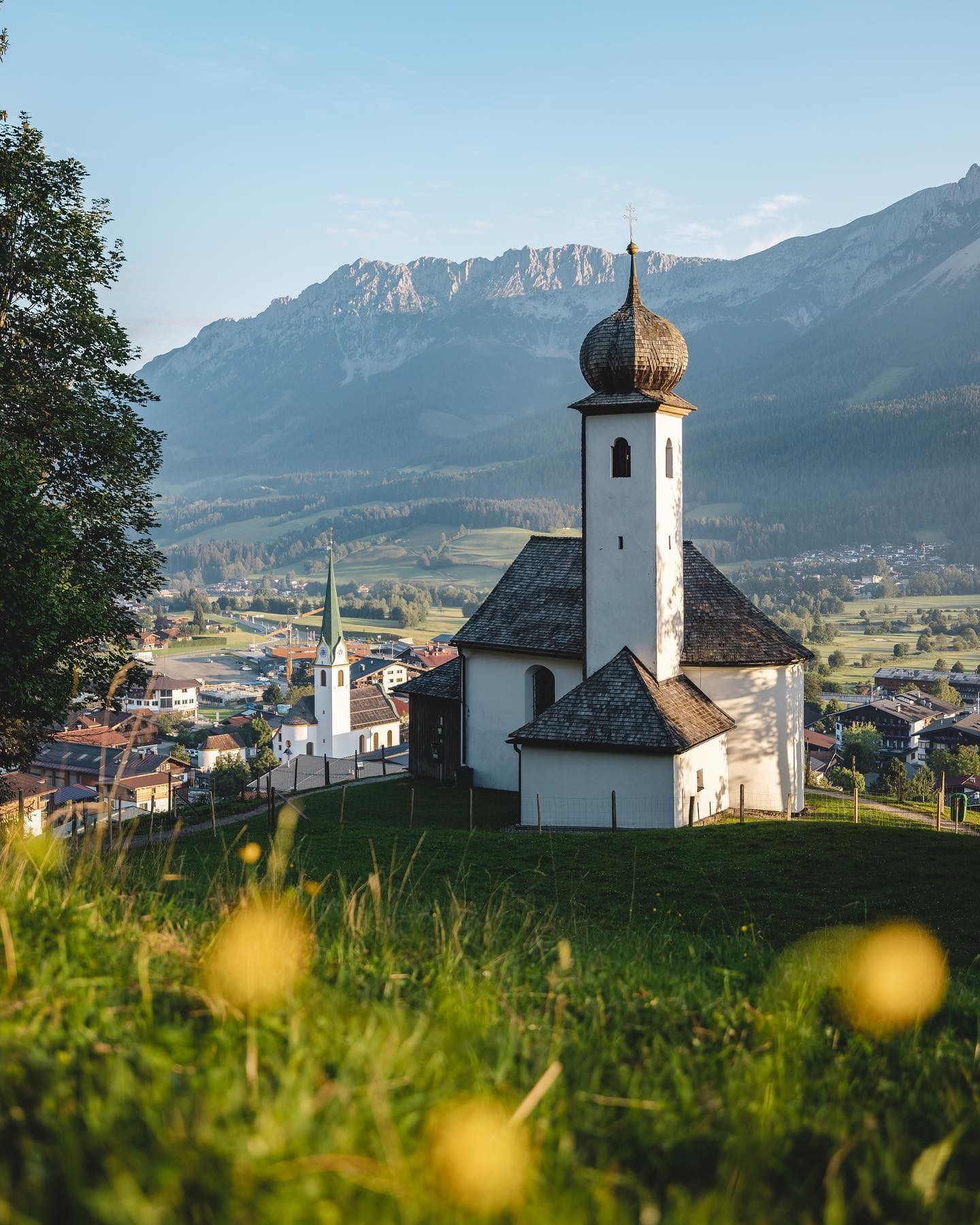 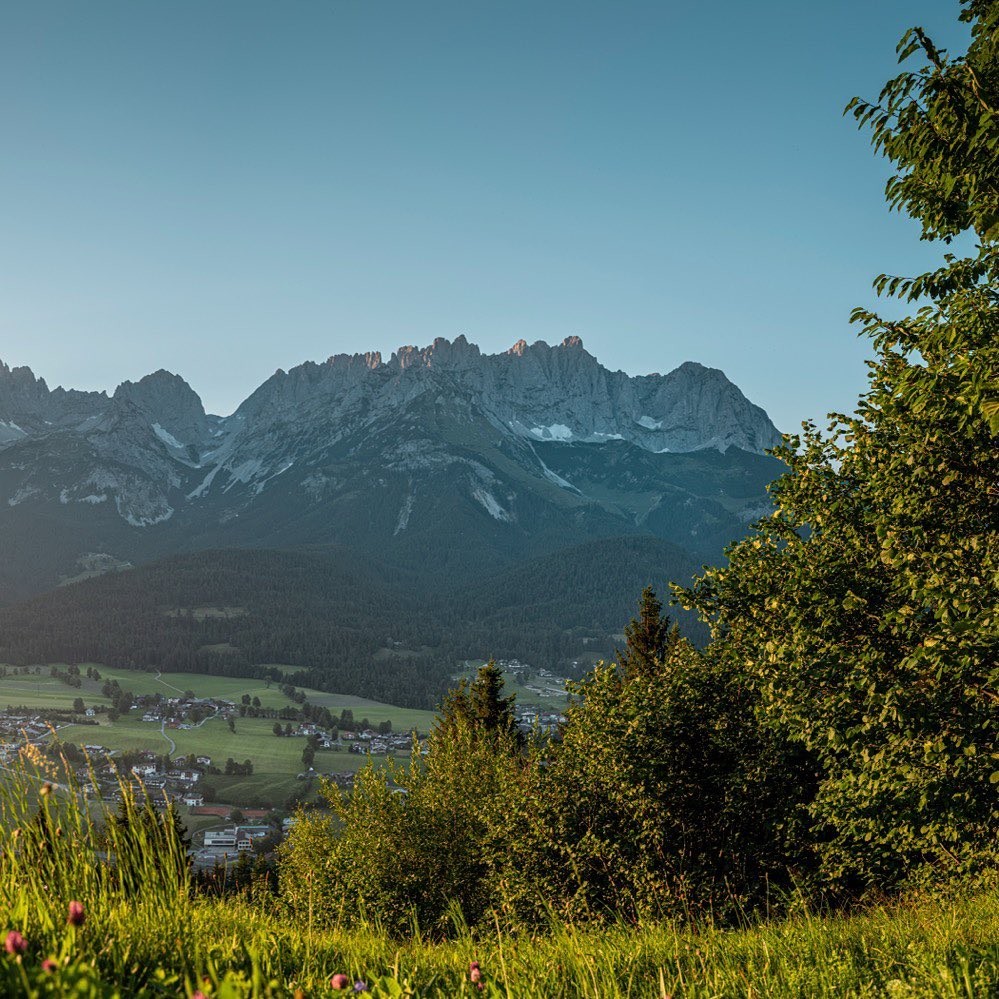 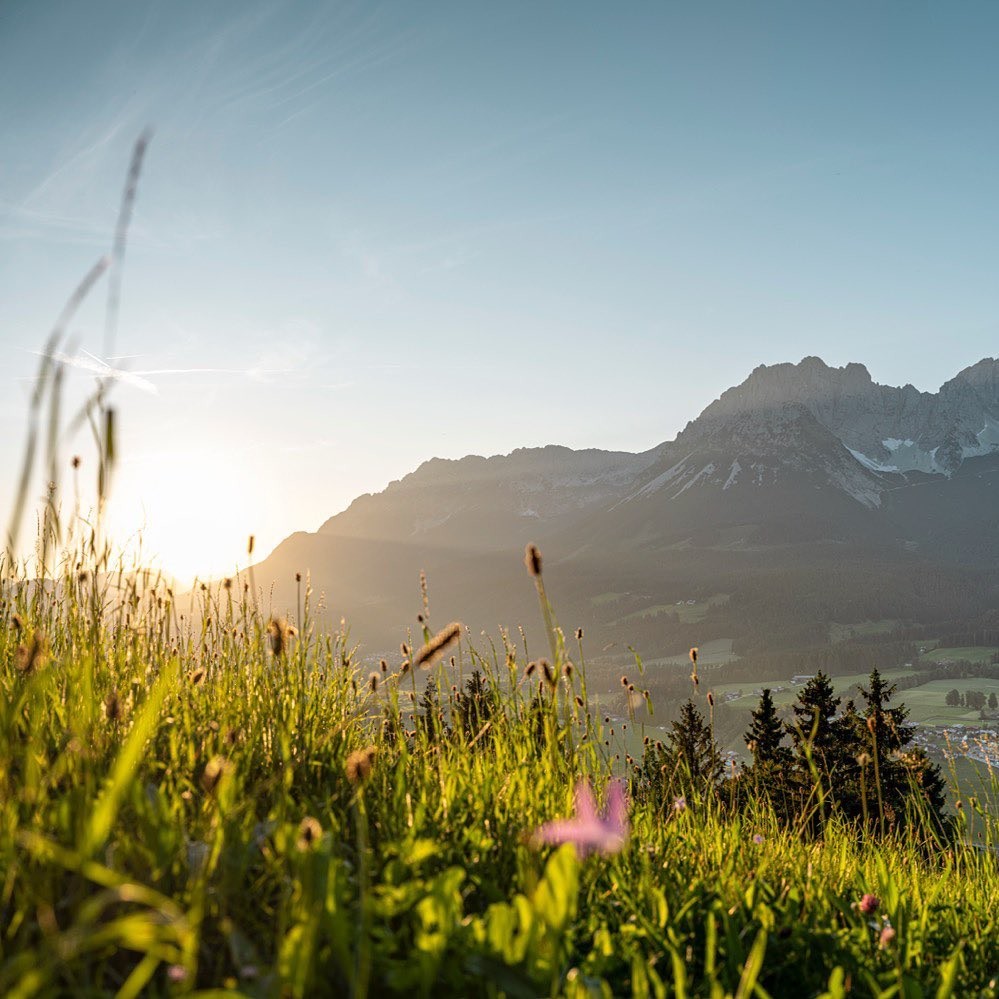 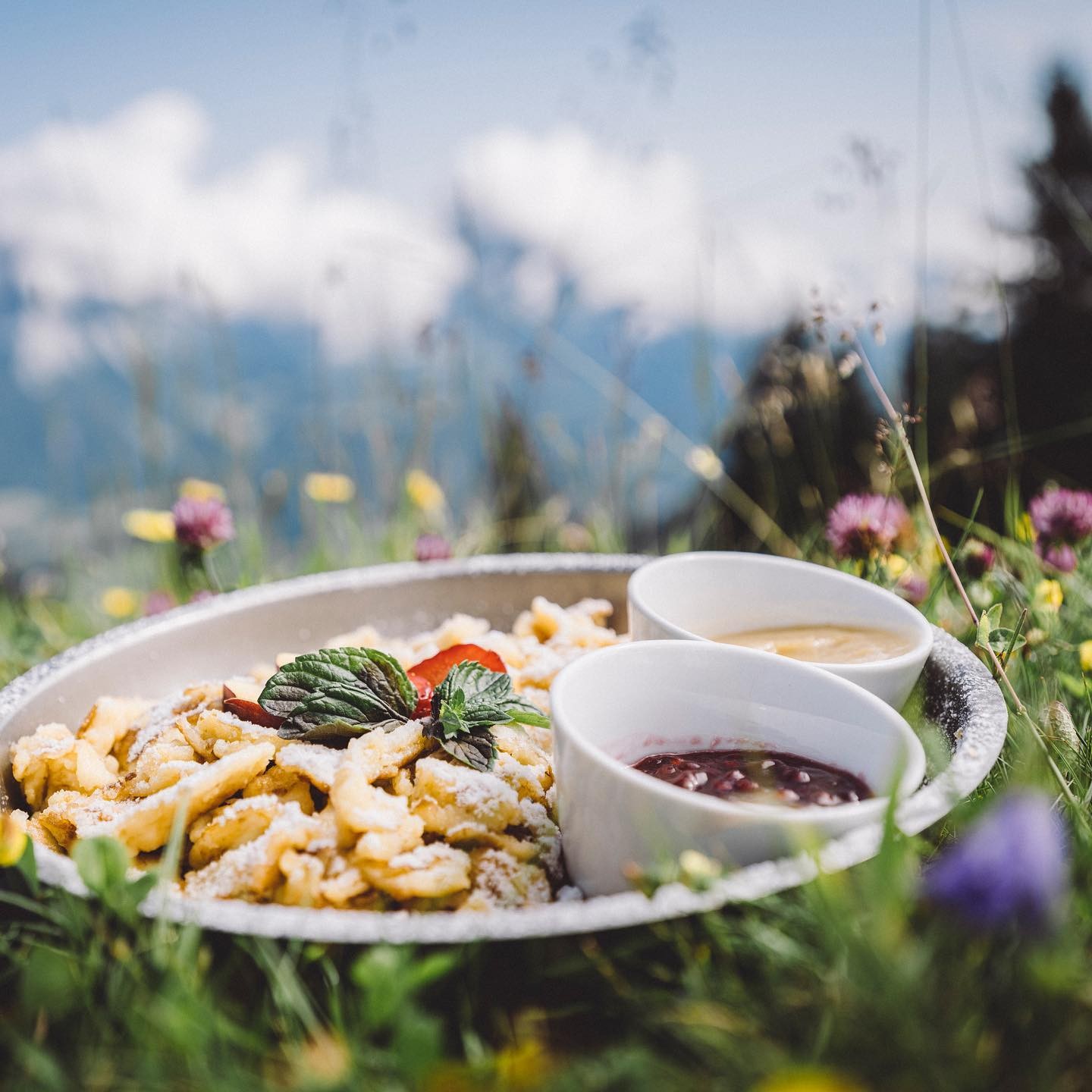 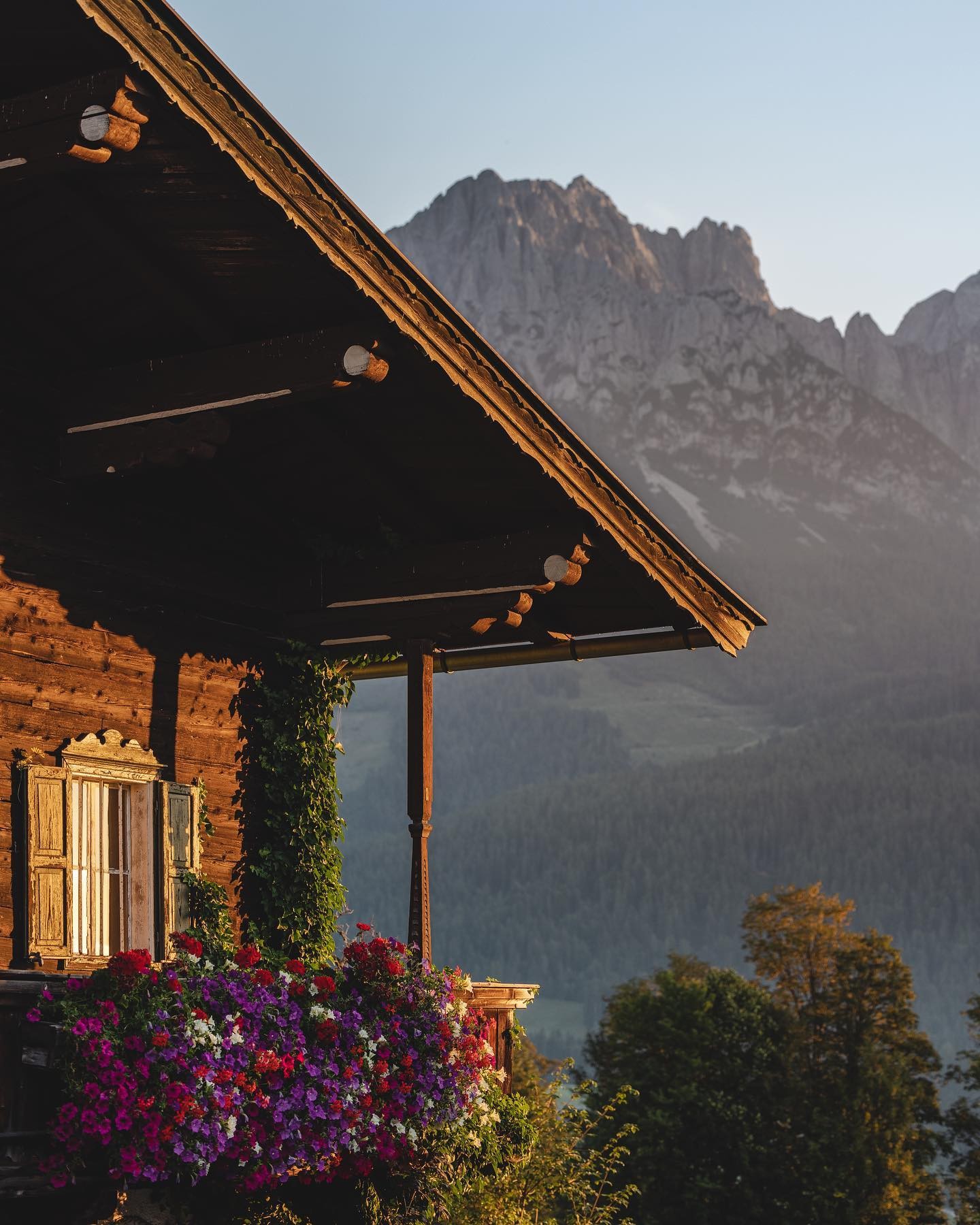 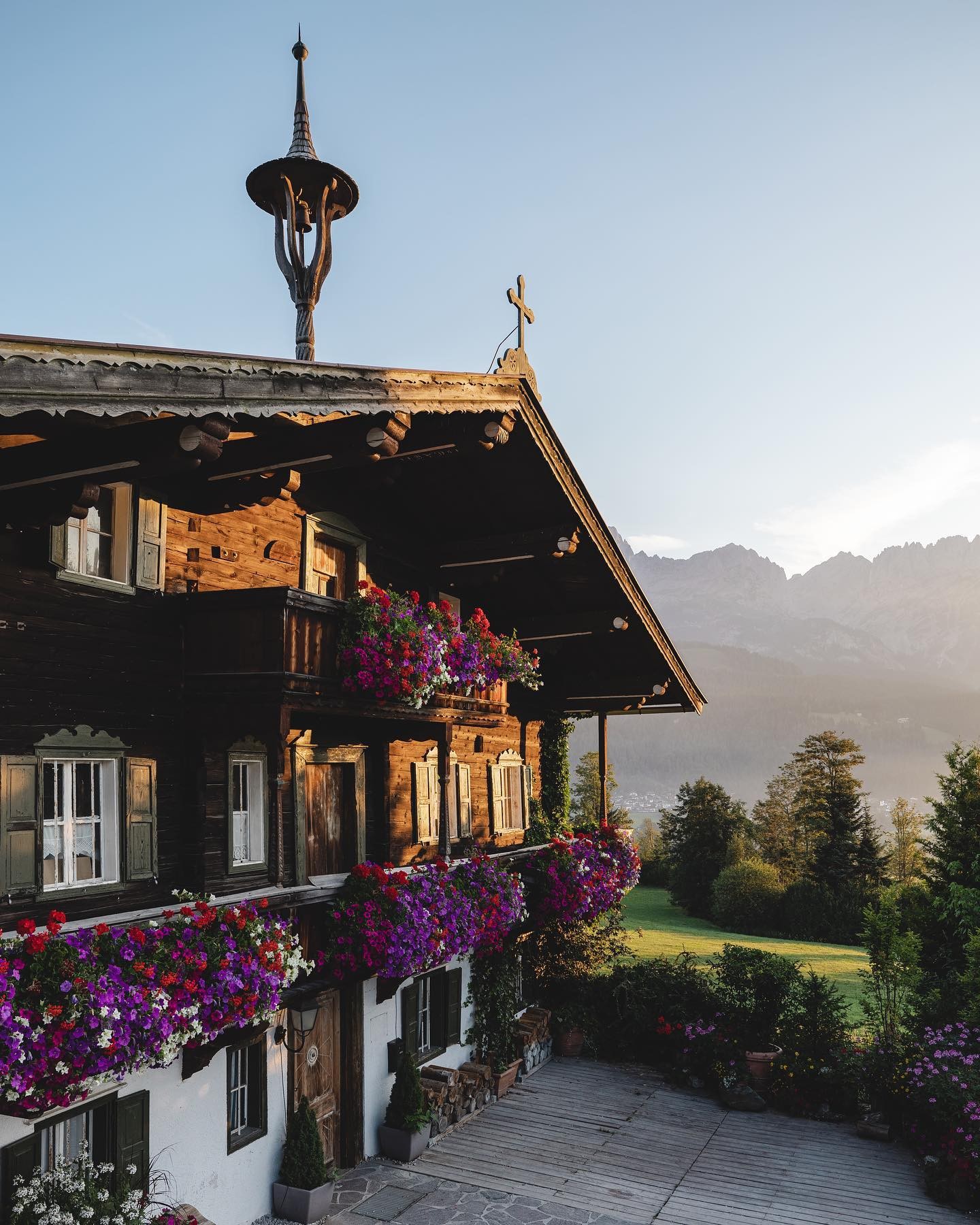 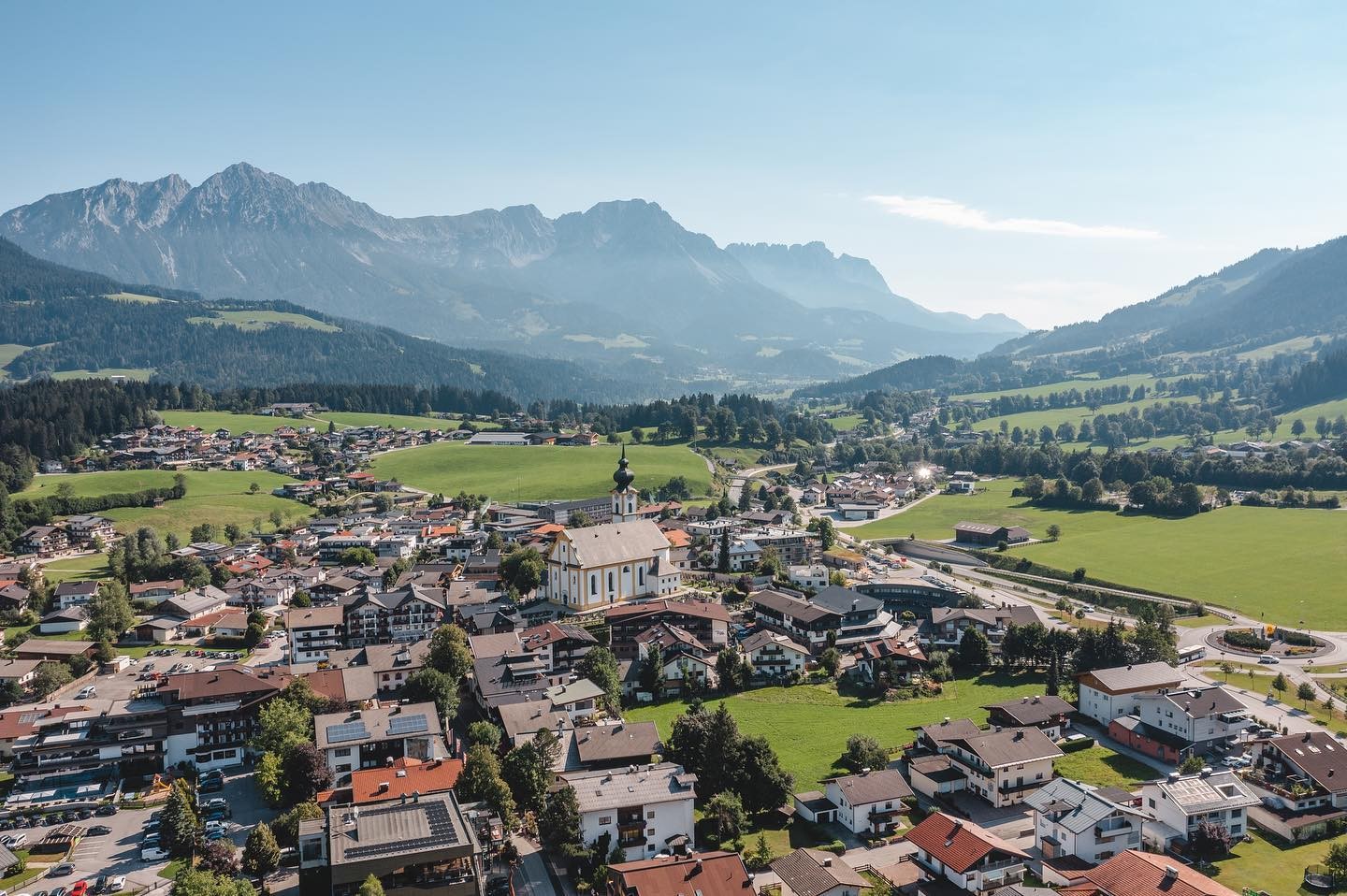 Arrive in Tirol relaxed without traffic jams and stress. When arriving comfortably by train, your holiday starts during the journey already!